A Brief history of our school

In 1957, 11 children went to a school in Bushmans. Seven of these children were from Kenton. Most learners had to be ferried across the river in an old boat, as the bridge between Bushmans and Kenton was not yet built. 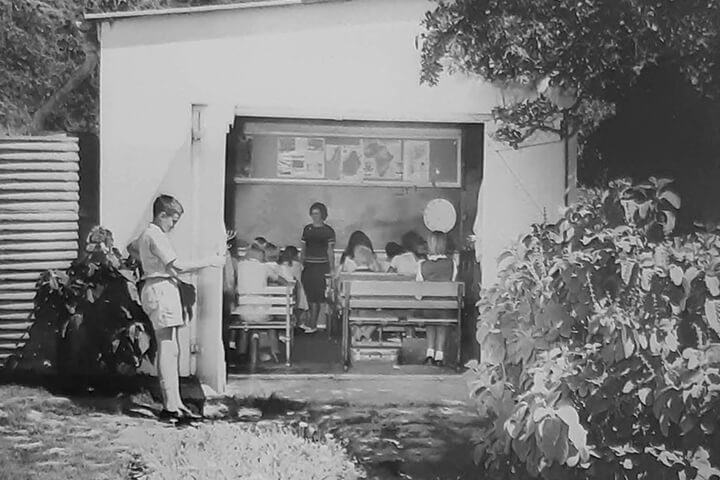 On 22 January 1958 school started for 17 children in an old garage in Elliott Road in Kenton owned by Granny Durkin. Shortly afterwards the garage was deemed unsuitable and the school moved to the old paint shop where the petrol station stands today. There was a high turnover of teachers as it was considered that the school was dying.

As the school grew, the Methodist Church hall was hired as an additional classroom. The classes were scattered and overcrowded and MPC Bill Deacon had photographs taken and appealed to Parliament for a proper school building.

This dream came true on 21 June 1967 when the school moved into the new premises in Kariega Road. 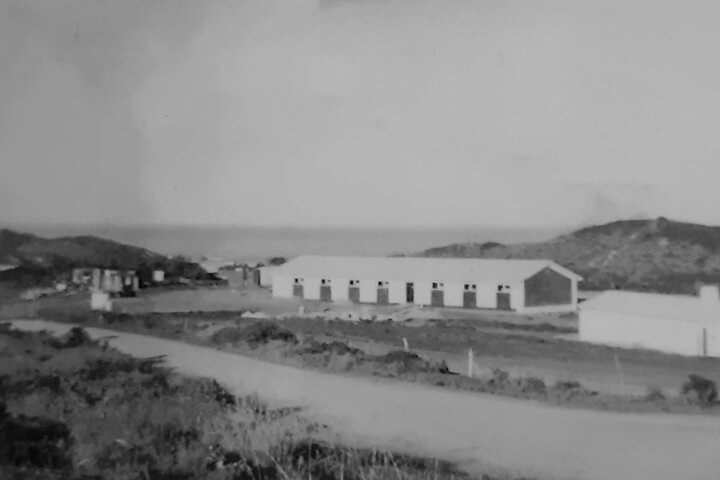 The school song was written in 1967 by Doris Hervey in English and translated by Stoffel Engelbrecht into Afrikaans.

Our school stands on a hill top
Above the sounding seas
The sky is blue and sunny
The winds blow fresh and free.

South Africa our country
And Kenton is our home
We never shall forget them
However far we roam.

Around us smile of faces
Of comrades and of friends
Our parents and our teachers
Are gifts from heaven sent.
Reperi, Investiga, Supera.

And Kenton is our school.

In 1987, Sue Weatherston prompted the design of the school badge. Robert Ball (“Hugh Baakens”) sub-editor of the EP Herald and godfather of Bridget Muirhead (Wilmot) is the designer of our school badge.

Mr Robin Long took over from Miss Fourie in 1993 and served until late 2000. Mrs Adeline Gowar was officially appointed as principal in 2001. In 2002 she held a competition for learners to think of a motto for the school. Adrian Mouton’s (Head Boy 2002) motto – Reperi, Investiga, Supera (Discover, Explore, Conquer) was chosen. Mrs Loest then adapted the school song to incorporate our school motto.

Mrs Erika Freeme took over as principal in 2004. In September 2004 we built 3 new classrooms with ablutions for the Foundation Phase as well as an ablution block at the rugby field. 2005 saw the erection of a new fence and upgrading of camping facilities. During 2007 great strides were taken to build another 2 classrooms for the Senior Phase, but more funds were needed to realize this dream.

Finally, in 2008 this dream was realized! Two classrooms with dividing doors were built so that the classrooms can also be used as a “hall” (which we affectionately call the Van Rooyen Wing). 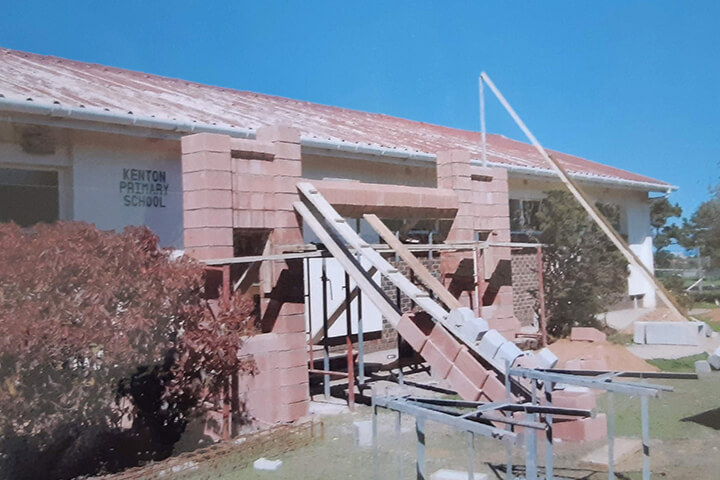 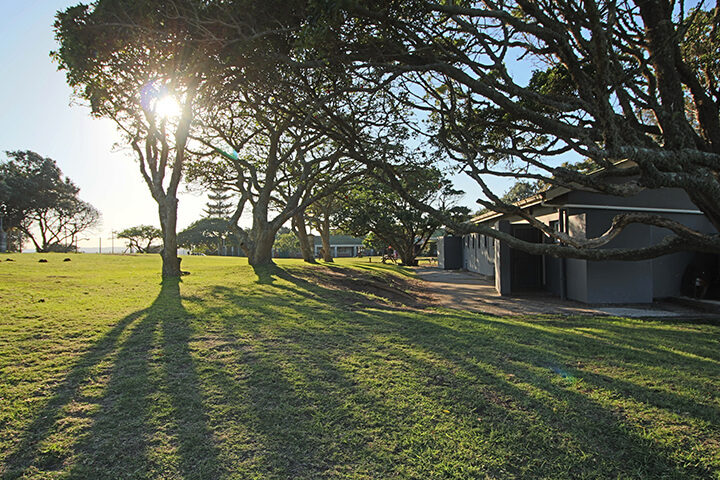 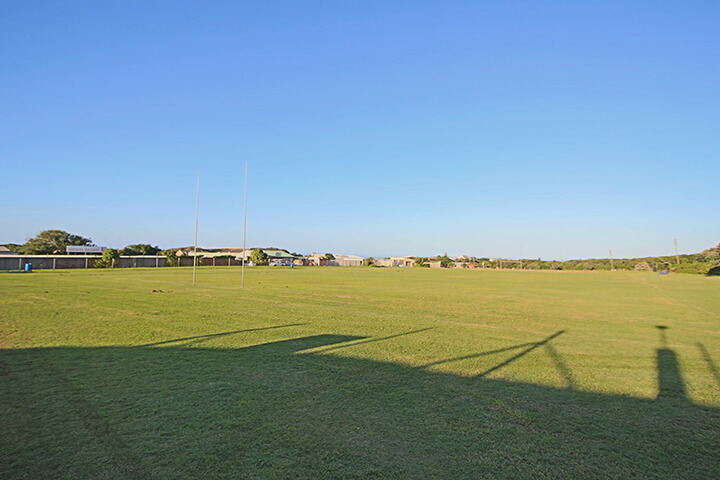 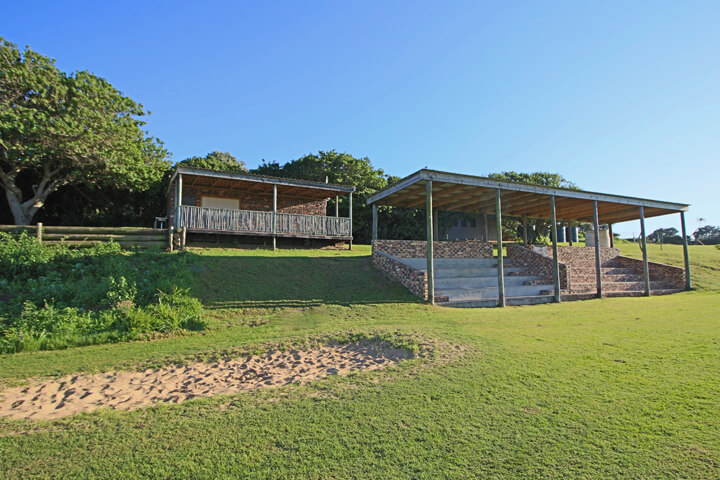 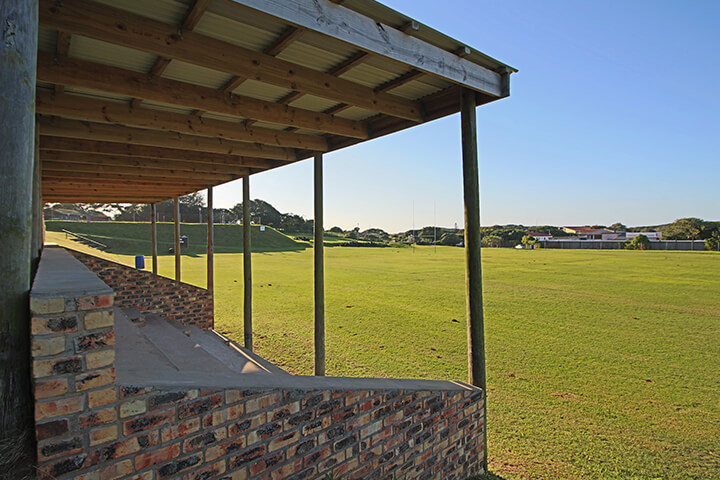 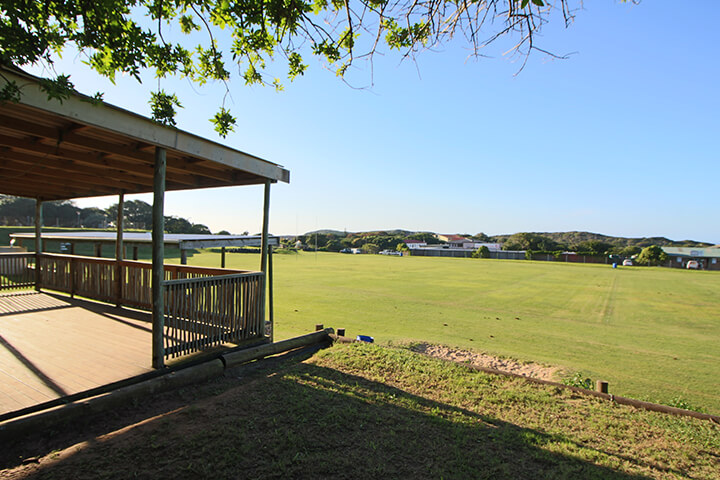 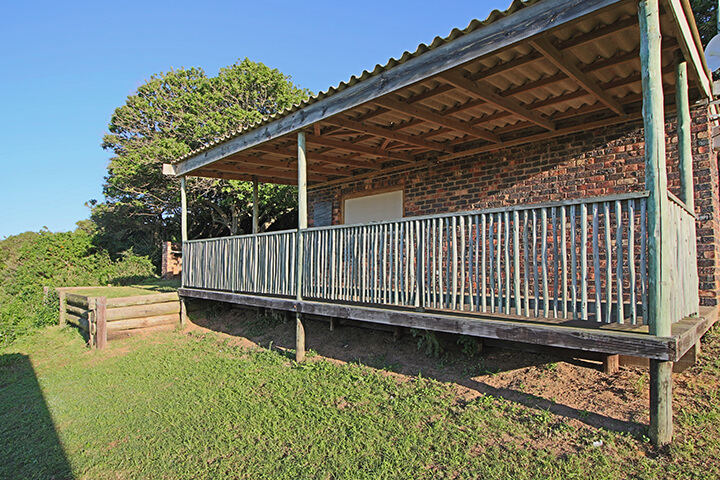 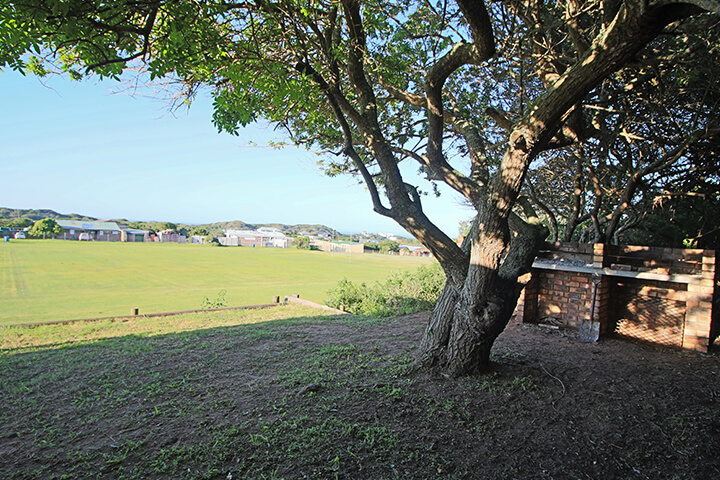 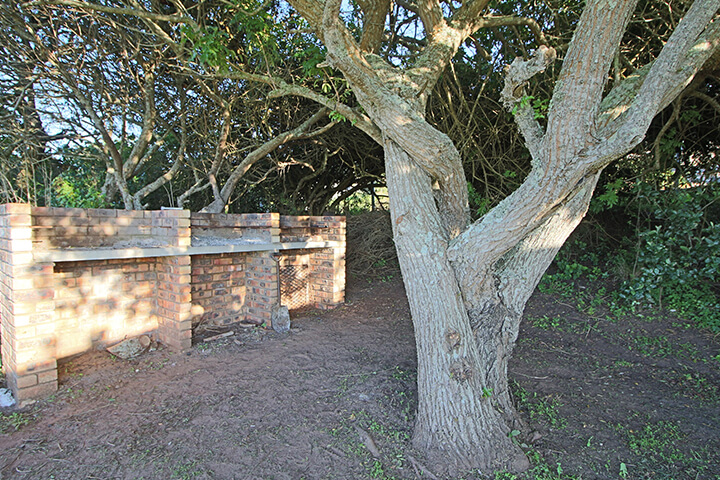 In 2014 a deck with a roof was added onto the Kiosk at the rugby field by Johan Potgieter (Head Boy 1983 & 1984). We also built an advertising wall on the corner of Kariega Road & Ocean Drive under the supervision of Gabba Jansen van Rensburg to generate funds for our school. Mrs Freeme retired in 2014 and Mrs Marianne Wessels took over as principal in 2015.

Our little pavilion in front of the Kiosk received a make-over in 2015. The pavilion was extended under the supervision of Gabba Jansen van Rensburg to accommodate our growing numbers and a roof was erected to give shade during athletics season.

In 2016 a much needed Store Room/Work Shop was built above the rugby field. We received funding from Lotto to build an asphalt netball court.

At the end of 2016 we added another classroom next to the current Media Centre/Grade 5 classroom.

The Media Centre will now be a dedicated Computer Room (with 30 computers) with a small library. 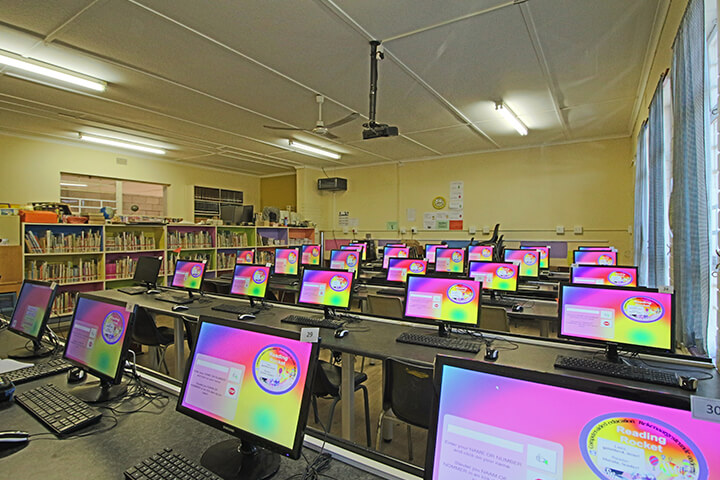 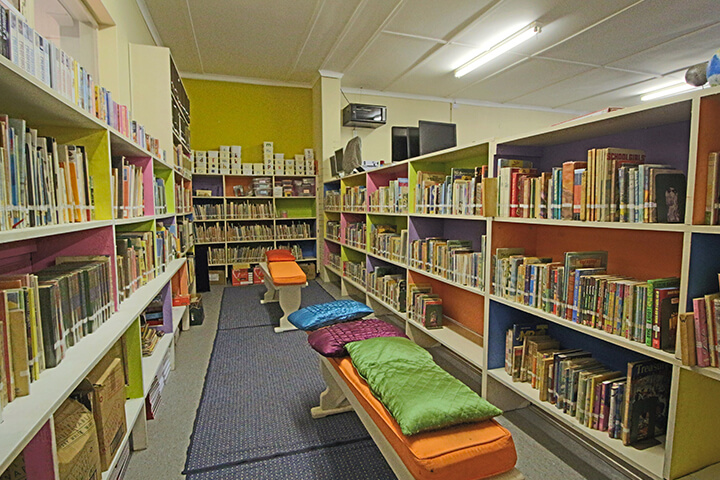 At the end of 2016 we added another classroom next to the current Media Centre/Grade 5 classroom.

The Media Centre will now be a dedicated Computer Room (with 30 computers) with a small library.

From our Principal's Desk

Principal since 2015
What a privilege and honour it is to be part of this wonderful school on a hill-top above the sounding seas... Read more

View our school fees and download the application form.